Learn lesson from L/C(Part One)

Expanding your knowledge of L/C shipping

Be careful some frauds take advantage of L/C shipping

Take a look below case! 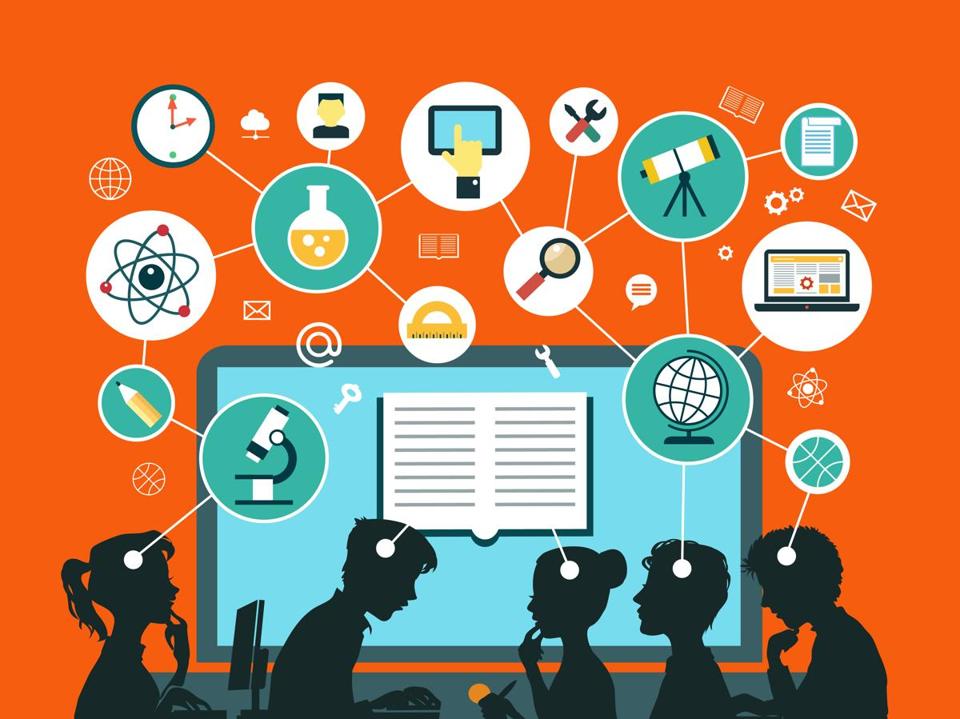 First of all, let’s expose the fraud: a Spanish scam MUNECAS SAICA S.L. of the toy industry. The real name of the guest is HO, and orders followed by JOSE and TINA that may be the same person.

If the amount of the order is relatively large, they will also ask for LC to open them to control the amount.

The advantages are: first, many suppliers feel that the amount is not large so they will ignore the risk control; second, it is convenient for the frauds to operate.

This is the case:

In the previous year, there was an inquiry from this Spanish guest (The real name of the guest is HO, and orders followed by JOSE and TINA that may be the same person.). We sent the prices to him according to the process. The client seemed to be professional. I checked their website. Although the GOOGLE page search is a little less, nothing is abnormal.

In my experience, there are several reasons why Google page search is few:

1.This is a newly registered company or has just opened a website;

2.The language problem of the country where the guest is located;

3.They are professional customers with less product segmentation or less branch business.

So I changed the Spanish language and searched it again. The result was almost the same. I didn't care too much at the time.

Later, the guest suddenly said that he wanted to place an order, and the amount is more than 45,000 US dollars, provided that it must be done with L / C or O / A. We are familiar with L/C, so we agreed. At the time, we also thought that the guests who can open L/C must be good guests; at least the credit is good.

Then I started chasing money for over one year, and there is no solution so far. Therefore, it must be said here: yes, many people have said that the guests who can open L/C are good guests, and I firmly believe in it, but this case proves it to be false.

The first L/C was sent to me. When seeing that the terms, I felt very risky and I was not going to do it. However, we do not want to lose something that is almost ours, which might lose more in the end.

In addition to the basic hard terms, L/C also contains 10 soft terms. At that time, I felt that many of the soft terms were no problem. They were all about authentication, testing, certificates, and file formats so I felt it’s reasonable. In fact, when I thought later, this was the insidious place of the guest.

Many suppliers simply do not know the requirements and credibility of the issuing bank, and the issuing bank still needs the test and the original documents. However, some originals can only be printed. So the issuing bank has sufficient reasons to refuse to pay, so the initiative all fell into the hands of the guest.

In just one month, the customer opened 4 L/C for the same batch of products, which adds up to a hundred thousand dollars. Later, I figure out why the time span between each L/C is so short for it’s convenient for the guests to operate. When you find it out, your goods are all at sea. I don't know why I believed him at that time.

There is a saying: don't blame the enemy for being too crafty, but just blame yourself for being too anxious. After the guest has opened the letter of credit, he would immediately urge you to make the goods. After it, you had lost half of the initiative. During the process, what if the client threatened with the abandonment of the goods or shipments. Because the customers' goods are basically well-known brands, no matter how they are handled, the risks are enormous.

When it comes to the fraud with L/C, many people find it incredible for them to think about how the guests how to defraud under the condition that the bank guarantees. L/C is indeed one of the good payment methods, and the security is very good, provided that the guest has no intention of fraud.

The guest, MUNECAS SAICA S.L. is too familiar with L/C and has the intention to cheat with it, so it is impossible to prevent it. He knows how to do to gain your trust and let you loosen your alert.

The reason why guests insist on using L/C or O/A is that he can swindle almost no cost. He even did not want to pay the 10% or 20% deposit but directly open the L/C to the factory, and then flicker you hand over the goods, waiting for the L/C to expire. During the period, he promised to change the validity period of the letter of credit and really did so, because the cost of the change is not necessary for him to pay. After a half of a year and one year, the goods will be auctioned at the dock, and then he will buy it at a low price.

The premise of L/C security is that if there is no discrepancy in your delivery. If there is any discrepancy, the bank will lose the guarantee obligation and the initiative is not in your hands. MUNECAS SAICA SL knows the secrets of it. The credits issued to each supplier will add a lot of soft terms. At first glance, there is basically no problem (they must have done special research), almost everyone can reach the claim. But there will be discrepancies when you hand in the bill. They have ambiguous rules for each item so we were cheated easily.

I also learned later, the customer’s reputation is very bad in this industry and in Europe. It seems that the two factories in Guangdong had faced a lawsuit because of infringement problems, and they almost went bankrupt. Returns are more common for them.

In fact, when business is difficult to do, everyone should be more careful. Buffett said you should fear when others are greedy and be greedy when others fear.