The global shipping industry is being hit by multiple factors such as increased inflationary pressures and delivery delays, which is currently the biggest test of its endurance.

When one of China's busiest ports announced in late May that it would not accept new export containers due to the outbreak of the epidemic, as the suspension time extended, trade routes were further hindered, causing record freight prices to continue to rise.

The port of Yantian now says it will return to normal before the end of June, but just as the shipping schedule and supply chain will take several weeks to recover after the ship blocked the Suez Canal in March, the cargo backlog in southern China may take several months to clear. The impact will spread to global ports.

AP Moller-Maersk A/S, the world's largest container shipping company, said in a statement on Thursday: "This trend is worrying, and endless congestion is becoming a global problem." Flexport Inc. is responsible for marine strategy. Nerijus Poskus, vice president of development and carrier development, said that the situation in South China is "another one of the series of problems we have seen plagued the global supply chain." He estimated that the congestion in Yantian Port will take 6 to 8 weeks to eliminate.

This timetable means that it will lead to the interruption of shipments during the late summer peak demand in the United States and Europe, and retailers and other importers usually replenish goods before the year-end holiday shopping peak.

For companies and consumers, shipping is usually cheap, but it is now more expensive than ever. This is a bad signal to the world economy: it is a drag on business and may accelerate inflation. On Wednesday, Fed policymakers raised their inflation expectations, partly because supply could not keep up with the pace of demand, creating a bottleneck.

Although the situation at Chinese ports is improving, according to another statement from Copenhagen-based Maersk, the average waiting time for unloading on Wednesday was still 16 days, and the company moved most of its ships to other locations in June.

But the statement said that the diversion of Maersk and other companies may only increase congestion and delays in nearby ports.

Steve Kranig, director of logistics at IM-EX Global Inc., said that some retailers in the United States have begun to notify customers who want to buy new furniture made in China. Even if they place an order now, the delivery time may be as long as ten months. He said port congestion in Guangzhou and Shenzhen has also affected assemblers in Southeast Asia, who import raw materials to make armchairs and tables, and then export them to the United States.

"I expect more delays because soon they will compete with the goods prepared for the upcoming Christmas season." Steve Kranig said: "Because the inventory is so low, I expect large retailers to work hard to increase inventory. So they can have products to sell before the Christmas holidays." 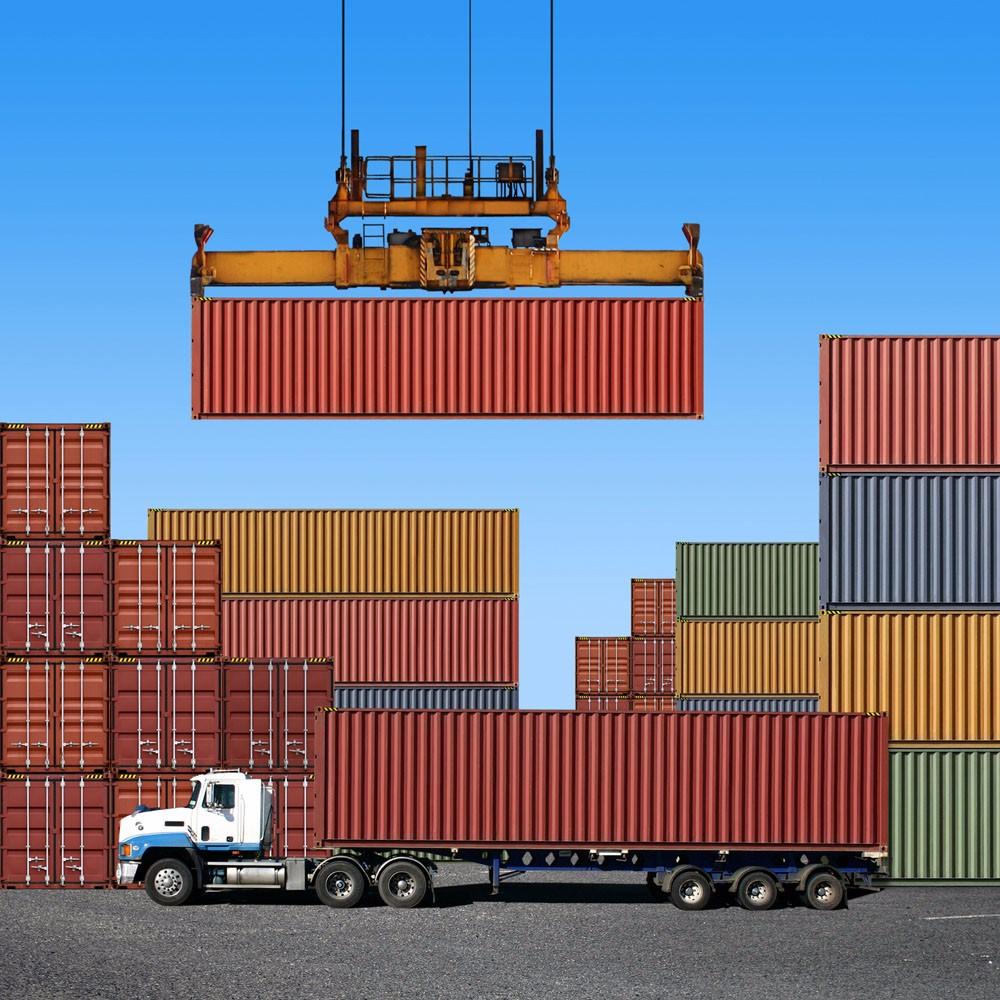 Even without the blockage of the Suez Canal or the backlog of ports, the global transportation system may still be struggling for maximum capacity. Exports from China and other Asian countries hit a record high as the US and European economies reopened, and other markets such as India are actively buying medical supplies.

According to a worker at Yantian Port, some goods that could not leave China through Yantian were diverted to other nearby terminals, such as those operated by Guangzhou Port. This has caused periodic delays there, even though the congestion has eased a lot.