Railway transport From China to Russia

Railway transport From China to Russia 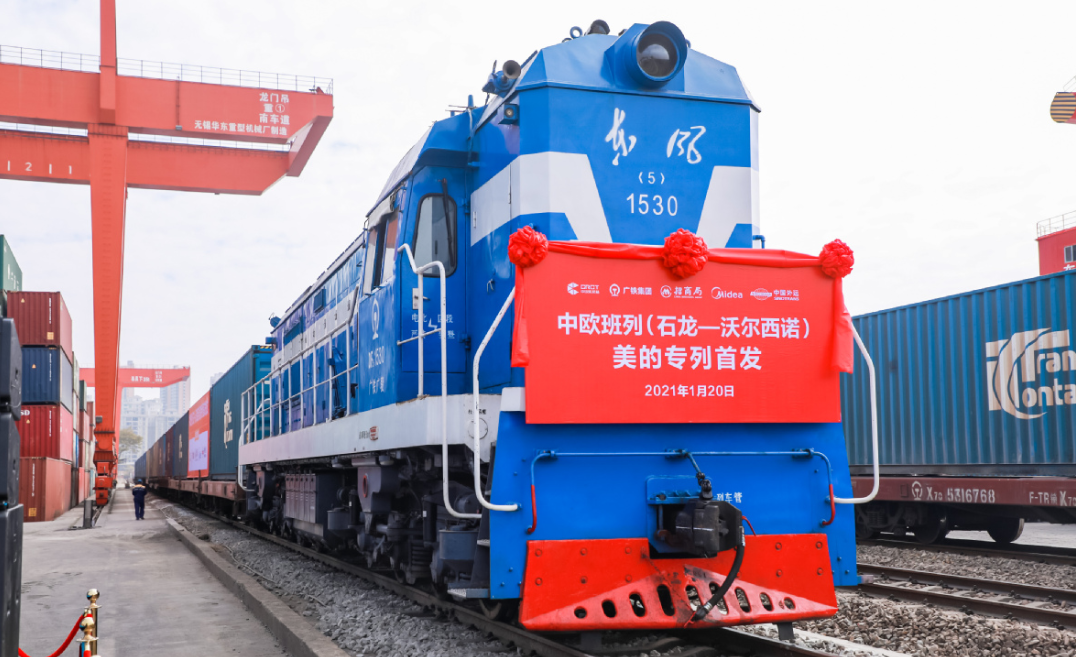 This is how most of the cargo used to be transported from China to other countries, and the other way round, until 10 years ago when some Chinese people asked whether there was a better, faster and perhaps cheaper way to export goods to, as well as import goods from, other countries. Ship transport is usually cheaper than other modes of freight transport, but ships are vulnerable to pirate attacks in the Gulf waters and the Strait of Malacca and susceptible to accidents like the recent one in the Suez Canal. Airfreight is fast but very costly.

So a new transport route was proposed: a modern version of the ancient Silk Road that would connect China with Central Asia, the Middle East and Europe. The Silk Road was first used 2,000 years during the Han Dynasty (206 BC-AD 220) and reached its peak during the Tang Dynasty (618-907), when not only the Chinese but also other countries' merchants used it for trading tea, silk, porcelain and other goods.

With strong ties between teams in China and Russian , we are able to respond quickly on door-to-door service. We can provide flexible and sustainable railway freight services based on our solution. From China to Russian, we can provide the following services:

There are two main routes for freight trains, with a number of sub-routes:

IS THERE A DEPARTURE SCHEDULE EVERYDAY ?

Trains in China and Russia run an average of 800-1100 kilometers a day, compared with 250-400 kilometers in Europe. The number of containers per train varies from 41 in China. Train will be reloading 2 times in China Border and Belarus border during whole journal because of different gauge, but it’s low risk than others, because railway require high standard in terms of container loading mechanism, cargo weight, loading sequence…which is more strict than other transportation. This is one of reason high value product like Electronic components, mechanical and electrical products, high fashion clothing are the main commodity catalogues in China Europe train. 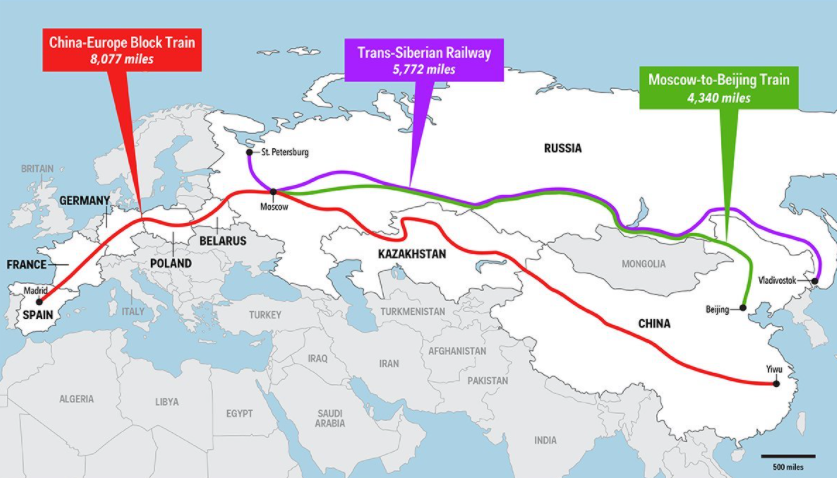 China to Russia international container railway freight destinations in Russia's train stations are: Moscow (Hoffino) and Moscow Volsino station. Moscow is the capital of Russia, Moscow and its surrounding cities are Russia's population gathering place. More than 60% of Chinese goods are transported to Moscow through various channels. 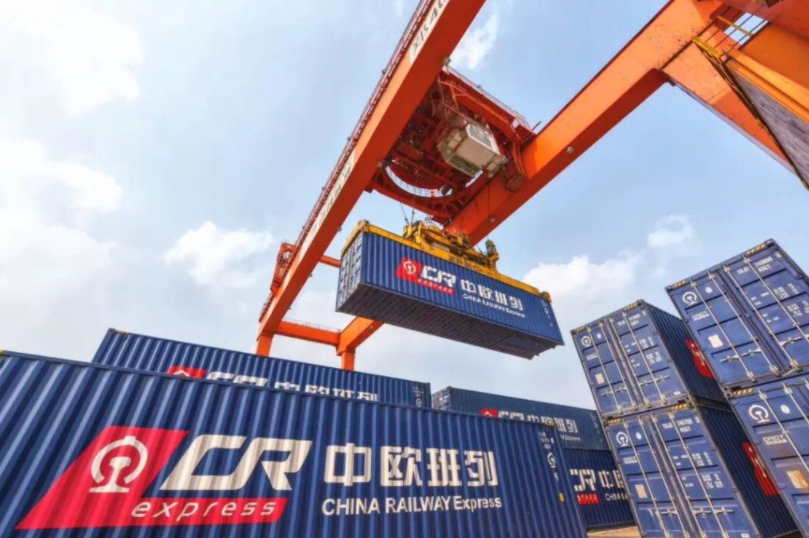 Rail transport from China to Russia with Viputrans Logistics

Container (FCL and LCL) and door-to-door transportations with a full range of related services.

Freight forwarding by a team of highly qualified specialists with over 10 years of experience in rail transportation.

ndividual approach to each Customer, communication with a personal manager 24/7.