The international transportation of goods by train from China to Europe began a long time ago, and the construction of railroad tracks between China and Europe was completed in the 1980s. But because China and Europe are separated by five countries: Russia, Belarus, Mongolia and China: Turkmenistan, Kyrgyzstan, Uzbekistan, Tajikistan, and Kazakhstan. International rail transportation does not have the same mature international laws as international shipping. Therefore, trains from China to destinations in Europe such as Germany need to pass through and use rail services from many countries, which involve import and export customs declarations, and rail charges, etc. . Although there is a large demand for trains between China and Europe, it is impossible to open such a complicated international railway transportation line without the negotiation of national governments, customs, and national railway companies.

Since the launch of container transportation by train from China to Europe, it has never been able to be fully loaded with goods and returned with empty containers. Until 2018, every train in the train departed with full containers, and the full containers of goods were shipped back to the country; from the beginning The "Yu-Europe Express" in China has opened more than 30 "China-Europe Express" in cities for more than 20 years; from traditional international shipping and international shipping to the use of the latest multimodal multimodal transport; in just a few years, China to Europe The container transportation of trains is slowly becoming the latest international transportation method. 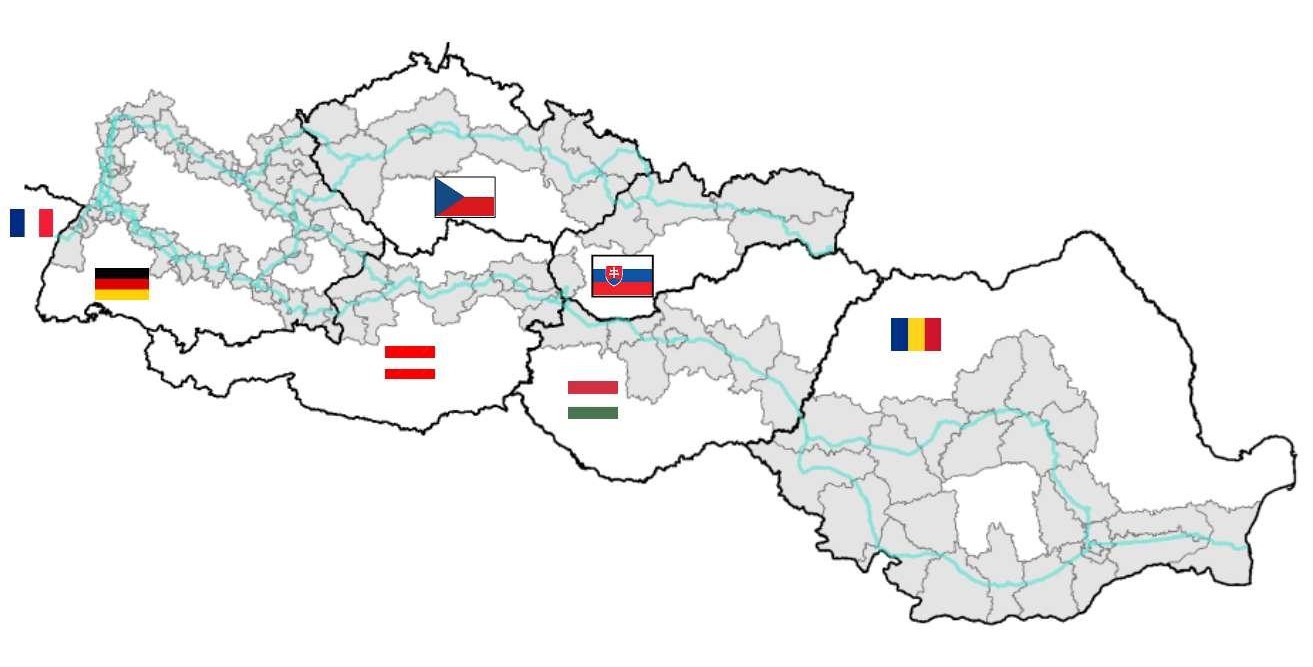 Advantages of trains from China to Europe

The train packing transportation from China to Europe has the following advantages that it can fill the demand between international shipping and international air transportation, which is why it can be recognized by the market and the rapid development of express delivery.

The cost of train freight is lower than that of international air freight, which is less than 75% of air freight;

The train transit time from China to Europe is 15-20 days shorter than that by sea;

Since the country developed the "One Belt One Road" proposal. International railway transportation is the main force connecting the "New Silk Road". German railway transportation is developed. There is Hamburg in the north of the German railway station. Hamburg trains connect to neighboring countries such as Poland, the Netherlands, Belgium, Denmark and so on. In the south, there is the Munich Railway Station in Germany, which connects Western European countries such as France, Italy, Austria, and Switzerland.

Germany's logistics industry is well developed, whether it is international railways, international shipping, and truck transportation. It can be said that the choice of the German railway station for the loading and unloading point of China-German railway transportation is the best choice for China-Europe Express to the European market. When the railway container reaches the German railway station point, the highly developed German truck transport can be expressly loaded and unloaded and transported to neighboring countries.

Up to now, all of the China-Europe trains that have been opened for rail transport from China to Germany have selected German train stations to stop at.

The approximate running time of the Zhengzhou-Hamburg train is 12 days, excluding local work at the second end.

Hanxin Europe Express: 15 days from Wuhan to Hamburg Railway Station in Germany, the main advantage of this line to Germany is the cheap freight.

Suman-Europe train: The route is from west Jiangsu through Manzhouli to Hamburg and Duisburg, Germany. The transportation time is about 18-19 days, which is relatively long. This line opened to German rail transport relatively late. In modern Italy, passenger and freight railways have been built, and the railway network is very complete. The company that manages Italian railways is the Italian National Railways Group (FS Group). Subsidiaries under this company are not in charge of railway infrastructure, passenger shuttles, and freight shuttles. responsible.

So far, only a few railway lines and lines have provided China-Europe Express to Italy. With the rapid development of "One Belt One Road", it is believed that more and more lines will extend to Italian railways.

According to the latest news from Chengdu International Railway Express Co., Ltd., the operating company of Chengdu-Europe Railway Express, the China-Europe Railway Express has opened a special railway transportation line from China to Italy. Chengdu, China, via Warsaw, Poland, and finally arrived at the Mortara Logistics Center in Pavia Province, Italy. The total length is 10,800 kilometers and it takes about 17-19 days.

Passing through Poland, Germany and then to Milan train station in Italy. If it is an international railway FCL transport, you can directly go to the Italian railway station without changing the container for unloading. If the railway LCL is used, it may be unloaded at the German railway station and then sent to Italy by truck.

The railway transportation time is about 20 days shorter than the traditional sea transportation, that is, the time is shortened by half. Rail freight is higher than sea freight and much lower than air freight, generally only one-thirtieth of the cost of air freight.

Advantages of railway transportation from China to Finland

2. Time advantage, the total time of the China-Europe Express train from China to Finland is 15-17 days. Compared with the 30-day time of international sea freight to Finland, the railway to Finland wants to ship to Finland by half the time. China has a vast land area in some central and eastern regions, and goods exported to Finland from inland cities in the northern region are more convenient to transport by rail.

The whole train runs for 15 to 17 days, passing through China, Russia, Poland and other countries and finally reaching Finland. 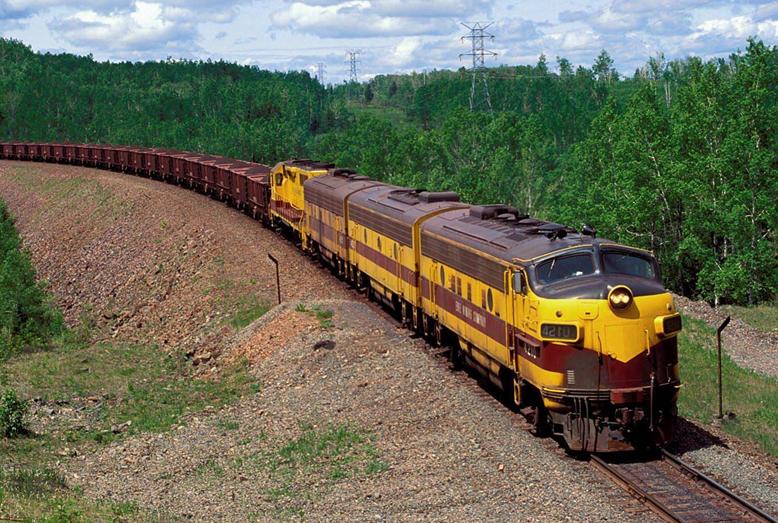 The special railway freight train from Wuhan to Kiev, Ukraine, starts at Wujiashan Station in Wuhan, exits from Erlianhot, passes through the Mongolia-Russian port, Sukhbaatar/Navushki, and then Suzemka/Zernor on the Russian-Ukrainian border. Arrive at Kiev Station in Ukraine, the whole journey is about 10,000 kilometers. The whole journey lasts 15-18 days, and no other stations are added in the middle, which saves the customer's transportation time and cost to the greatest extent.

Belarus is located in Central Asia and is very far away from maritime ports. If you want to transport goods to Belarus by international sea, you need to go international to Russia, and then from Russian ports to Belarus by rail. The midway is very long and the transportation cost is high.

Belarus is rich in natural resources and abounds in various ores. Of course, the most important thing is oil. It is the most important economic pillar industry in the region, and it has developed agriculture and animal husbandry. However, daily necessities such as textile industry (clothing and bags), mobile phone industry, home appliances, furniture, ceramics and other industries basically need to rely on imports from China.

Up to now, there are the following urban routes that can provide international rail transport to Belarus:

The China-Belarus international railway transport, which is one of the China-Europe trains, added another route to Minsk. The Huaihua-Minsk train was officially opened to traffic on June 9, 2018. Goods exported from the Hunan region to Russia and Belarus have one more option.

The total train transit time from these places to Minsk, Belarus is about 15 to 18 days, and it is changed to Russian rail in Zabaikal (Russia) halfway. The change of rails usually takes 1 to 2 working days in the city.

France is located in the eastern part of Europe, close to Germany, Italy and Spain. It is a country with a relatively large area of the European Union. The "Central Europe Express" from China to France passes through Poland and Germany and finally arrives at Lyon International Railway Station.

Lyon is located in the northwest of France, about 700 kilometers away from the sea port of Le Havre. If you use a car to transport a container from Le Havre to Lyon, it takes about 10 hours. When it takes 2 days to transport it back and forth, the logistics and freight costs are high.

It is the best international logistics solution for goods to be transported from the mainland of China to cities in the northwestern region of France through the "China-Europe Express" international railway container transportation. The advantages are:

1. Short transportation time, saving 10-15 days. The average rail transit time from Wuhan to Lyon in France is 25 days, and the total time from Wuhan to Lyon via international shipping is 45 days. It is necessary to catch up with the departure time of the big ship in Shanghai in time to arrive in 45 days. If you cannot catch the big ship, it may be possible. It took more than 50 days.

The railway line from China to France starts from the Wuhan International Railway Center, and finally the railway station is the Lyon Railway Station in France. 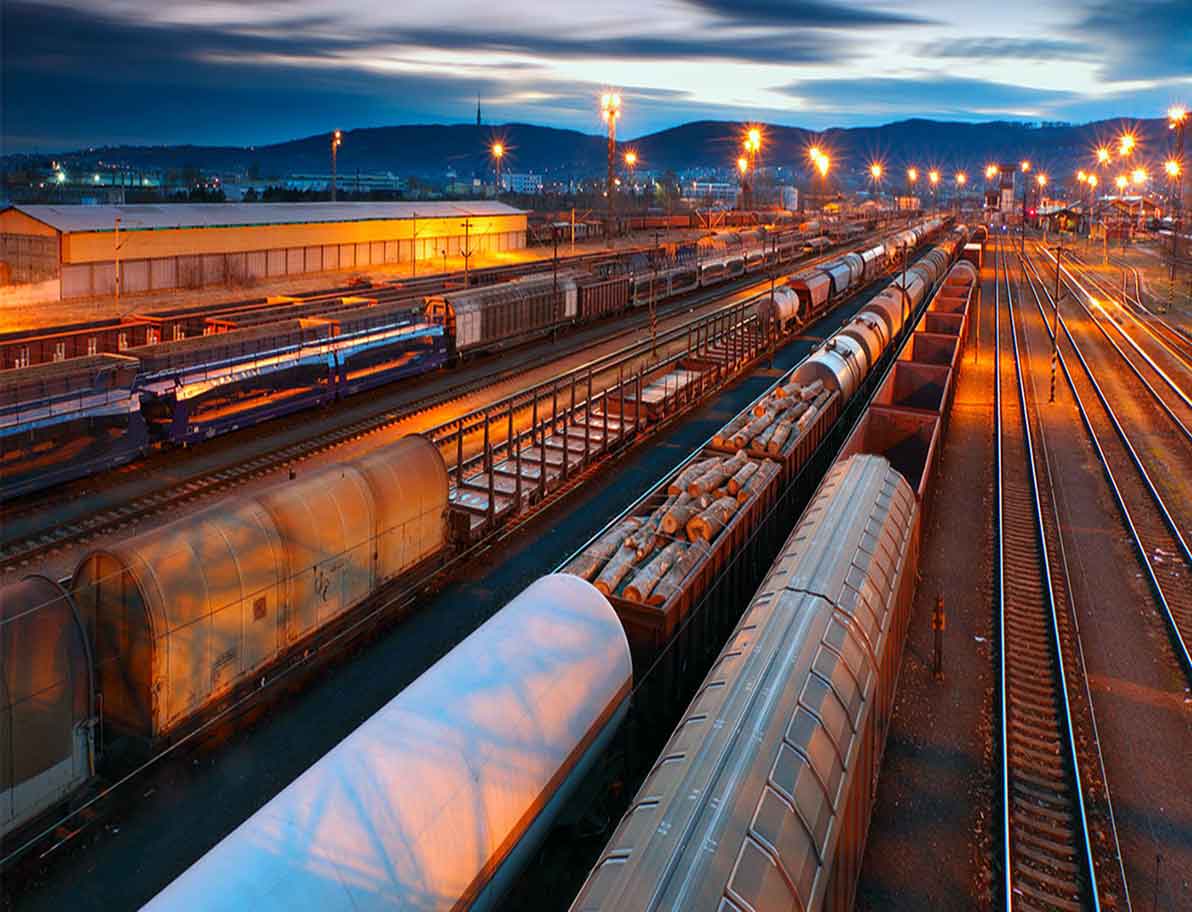 The Polish railway station is the window connecting the China-Europe railway. Poland is the central location connecting the north-south and east-west directions of Europe. It has an advantageous geographical location and has increasingly become an important transportation hub in Europe. All Central European trains departing from China to Western European countries must pass through the Polish railway, and it is the first stop, which shows the importance of the Polish railway. Poland’s main rail transport company ranks second in the European Union in terms of freight volume, and Polish road transport companies rank first in the European market, ahead of Spain and Germany. The Port of Gdansk, located in northern Poland, is the second largest port in the entire Baltic region. . Through Poland, goods can be easily transported to any area of the European continent.

Which trains of the China-Europe Express train pass through the Polish railways?

l Chengdu to Poland, the transit time is about 18 days

l Chongqing to Poland, the transit time is about 17 days

l Xi’an to Poland, the transportation time is about 15 days

l Hefei to Poland, the transportation time is about 16 days

l Xiamen to Poland, the transportation time is about 20 days

l Wuhan to Poland, the transportation time is about 17 days

l Zhejiang to Poland, the transportation time is about 18 days

l Suzhou to Poland via Manzhouli, the transportation time is about 17 days

l Shenyang to Poland the transit time is about 13 days

If you have any needs about logistics and transportation, welcome to consult 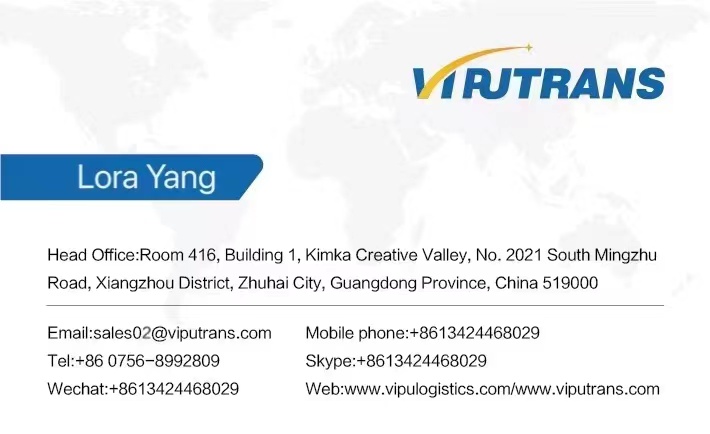